It's coming!!
The Jewelry & Accessory Expo will be opening its doors on the 6th December to present you with the lavish offerings of over 100 of the top jewelry and accessory designers in SL!
So this is my first sneak peak... Yasum has some fabulous steampunk leggings on offer as an exclusive... but these are no ordinary pants, they are complete with shoe too! An awesome HUD allows you to choose from an array of patterns and prints, as well as give you different options for the optional belt buckle (not shown but very cool).
Yasum also has some yummy goodies available at The Fantasy Collective - this extremely well detailed hat and a gacha machine with some interestingly designed monocles!
EMO-tions has some beautiful necklaces as exlusives to J&A Expo - these pearl necklaces come as a standard front and sexy long back version (both worn) and offer a choice of several colours via HUD. 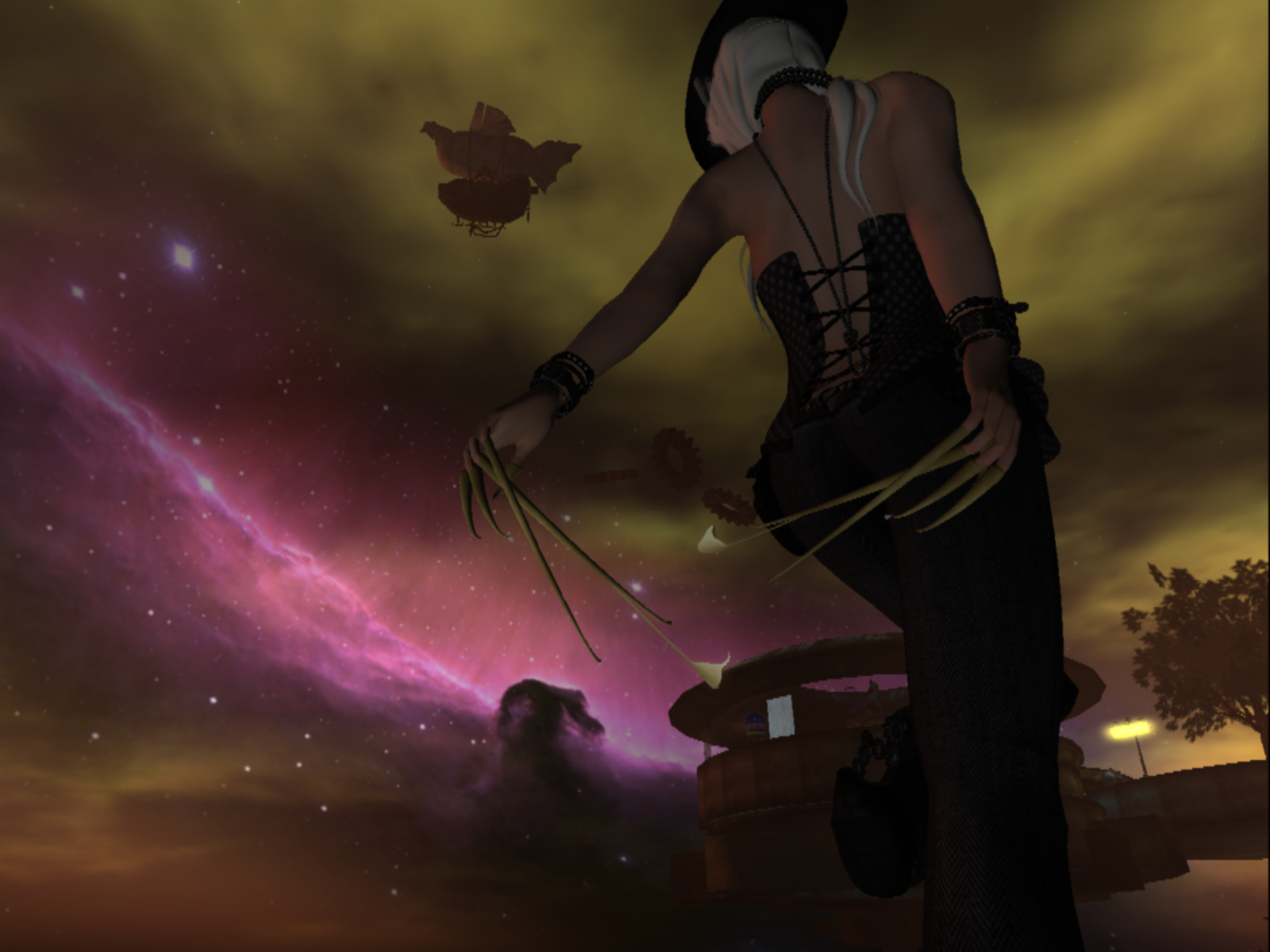 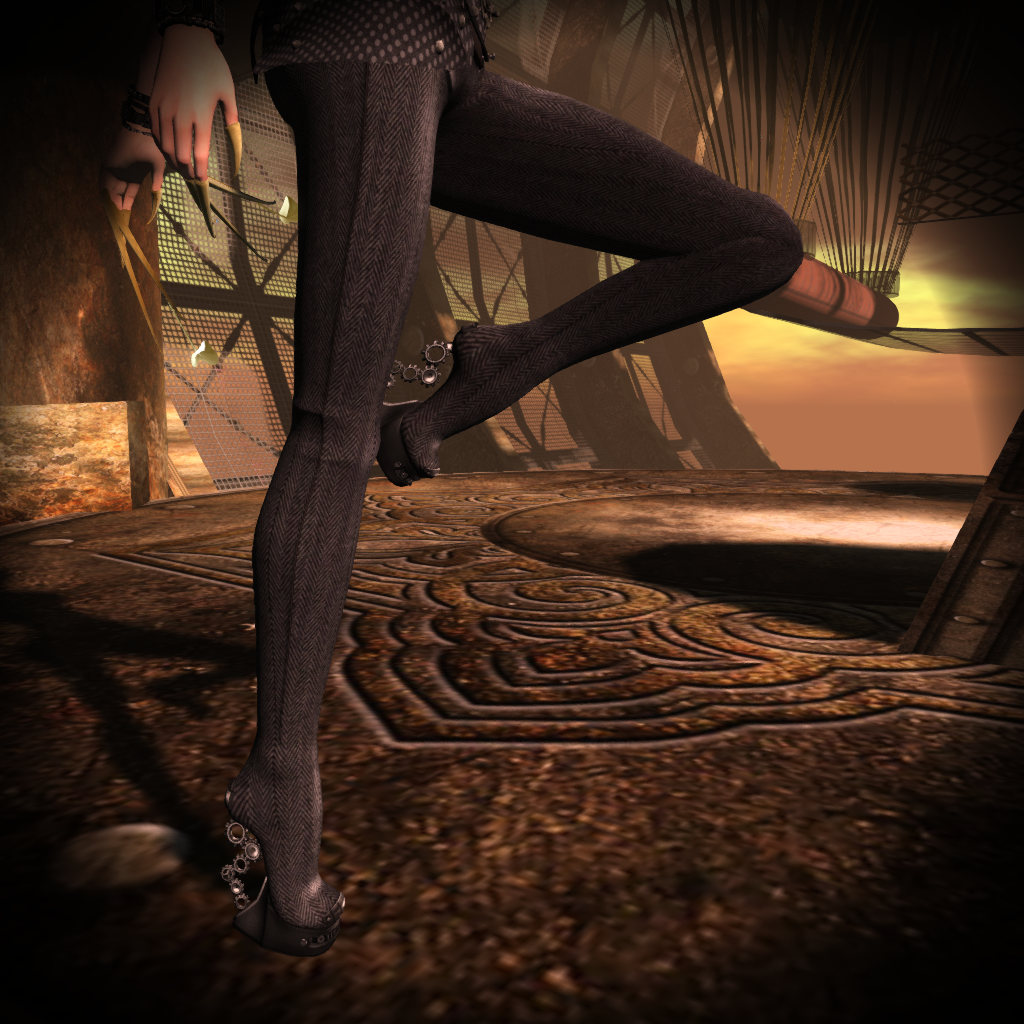 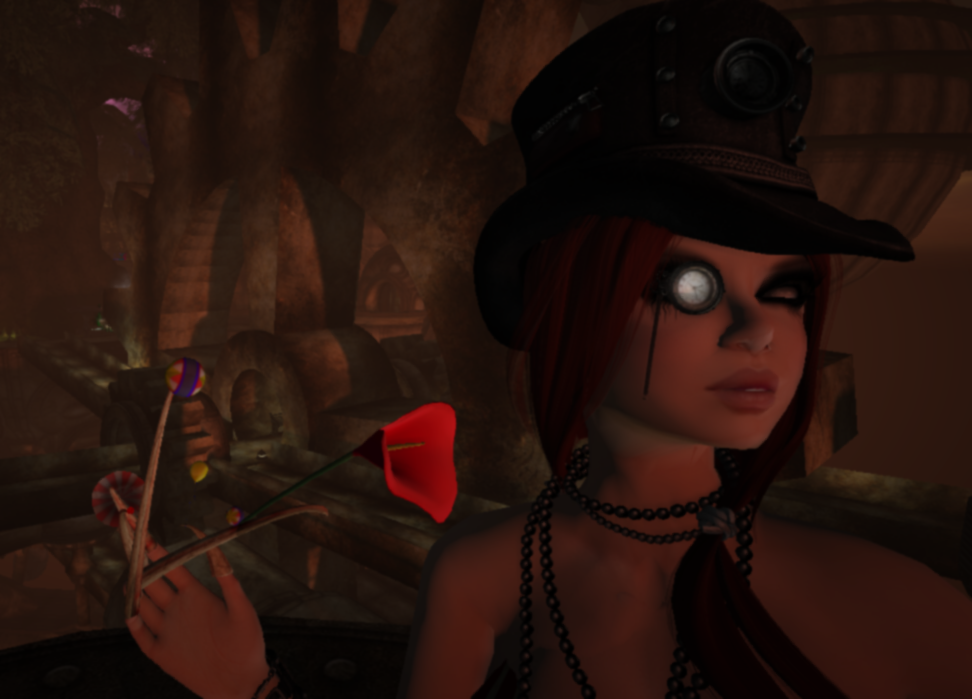 Where am I today?
Custard Developments - Smuggling & trading in a steampunk city!
http://maps.secondlife.com/secondlife/Custard%20Developments/153/110/1993

A special thanks to Azlyn Vaher & Mirja Mills 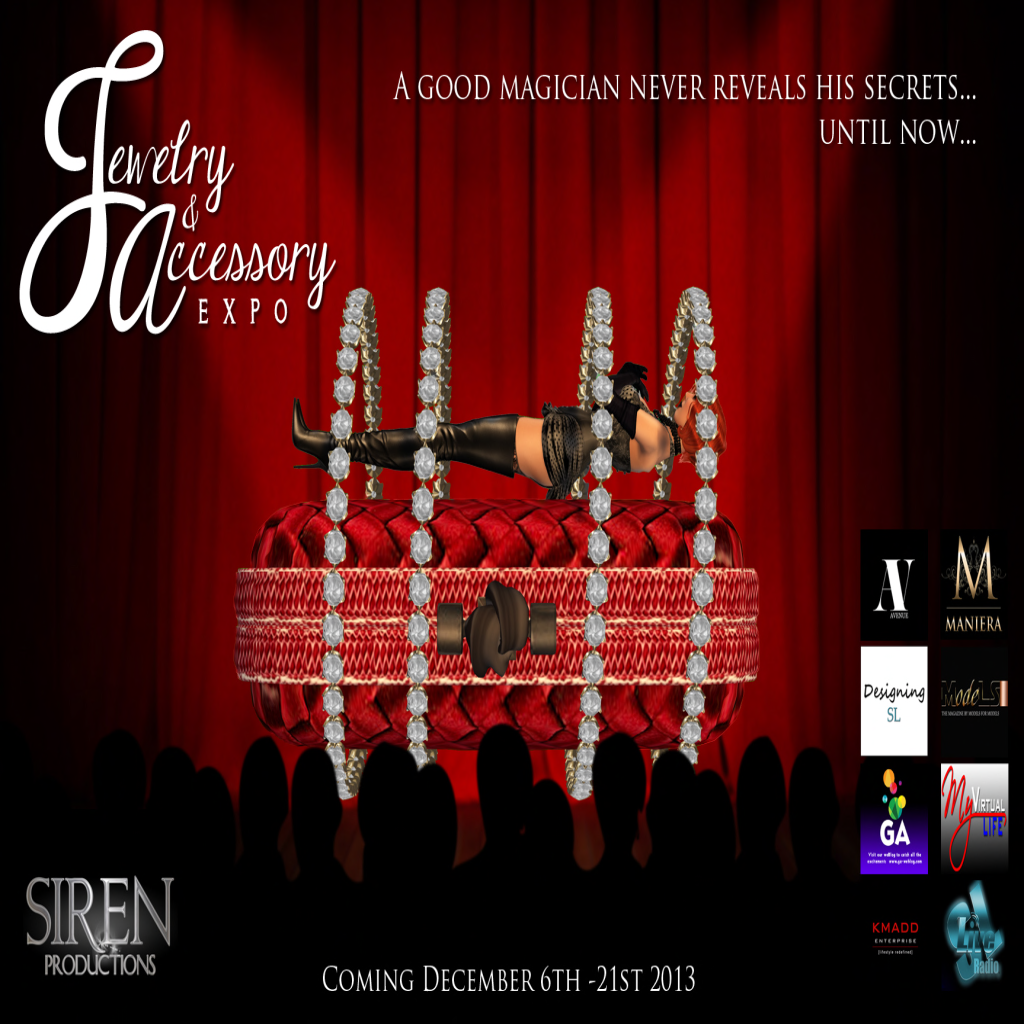